Reports emerged earlier this week that an MLS trio were keen on pursuing a deal for Javier Hernandez and it seems like one of those clubs has been revealed.

According to Football Insider, DC United want to sign Chicharito as a ‘blue-print replacement’ for departing former Manchester United star Wayne Rooney, who is joining Derby County in January after just two seasons in the US.

The 31-year-old’s current West Ham contract expires at the end of the season, so clubs can sort out a pre-contract agreement with him in the new year. 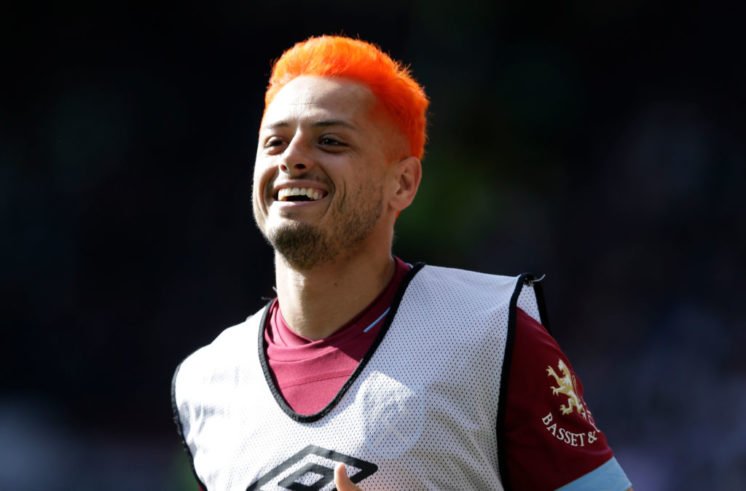 It’s likely Hernandez would be interested in a new challenge at this stage of his career – he’s currently playing potentially third fiddle to new signings Sebastien Haller and Albian Ajeti under Manuel Pellegrini.

He has plenty to offer, but DC United swapping an ex-Man United star for another could be a great move by the club.

I would argue Chicarito is still a Premier League quality player, so he could potentially tear the house down across the pond while making a decent bit of cash.

It’d be a shame to see him leave on a free transfer, but it could be the best move for all parties. 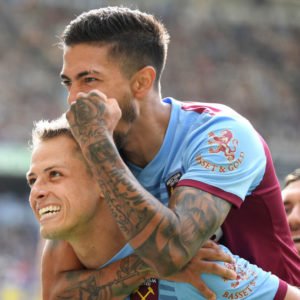 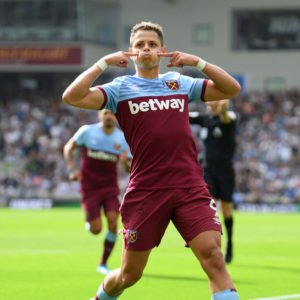