Manuel Pellegrini has discounted the chance of exciting U23 starlet Nathan Holland leaving on loan in the near future and expects him to feature in next week’s Carabao Cup opener against Newport County.

According to Football Insider, Pellegrini wants to wait until after the second-round clash at Rodney Park before decided whether Holland is to leave on loan or join the first team.

The 21-year-old has impressed for the Under-23s and caused a buzz with his stunning equaliser against Brentford B earlier in the week.

Championship and League One sides have shown interest in taking the winger on loan this summer, but the Hammers have rightly turned down the interest. 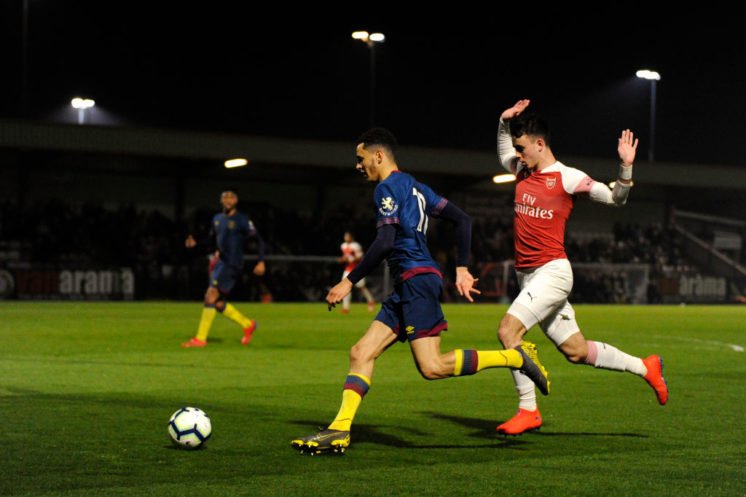 West Ham would be correct to rotate against Newport, and Holland should be given a chance to shine against lower league opposition.

He’s one of the brightest talents rising through the club’s ranks and I can’t wait to see what he can do amongst the first-team squad.

English clubs can complete loan deals and free transfers until the end of the month, and it could be the best outcome for the England Under-19 international.

If he makes an eye-catching impact on Tuesday night though, he could add the Pellegrini’s already-impressive attacking options. 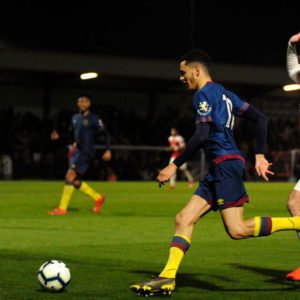 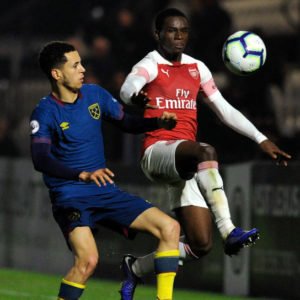