West Ham United have been boosted by an array of positive team news ahead of the trip to Watford this weekend.

The Hornets are expected to be without key trio Abdoulaye Doucoure, Roberto Pereyra and Troy Deeney in what is a monumental blow following a poor start to the season.

Neither club claimed three points in their opening two games, with Watford losing both, so Saturday’s clash presents a huge chance to get the campaign truly underway.

The hosts are having a dismal time of late, but Javi Gracia still has a major weapon at his disposal… 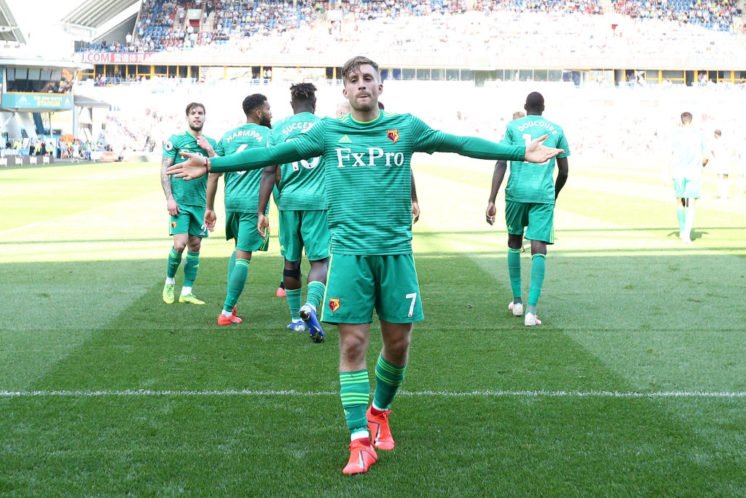 Gerard Deulofeu is arguably Watford’s best player on his day and could start either on the wing or upfront against Manuel Pellegrini’s side.

The electric Spaniard has the pace, skill and eye for creativity to really do some damage against West Ham’s defence, the area of the team that has been pinpointed at a weak link.

The Hammers’ full-backs Ryan Fredericks and Arthur Masuaku will be severely tested by Deulofeu’s quality, and that’s not even considering new signing Ismaila Sarr’s equally-terrifying flair.

For the players who have been under the most scrutiny so far this season, it’s going to be a decisive test that could ultimately separate victory from defeat.

Is Deulofeu Watford's most dangerous player? 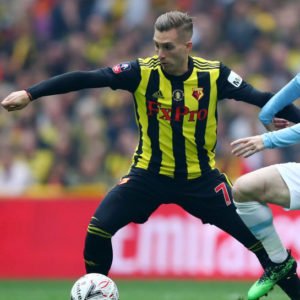 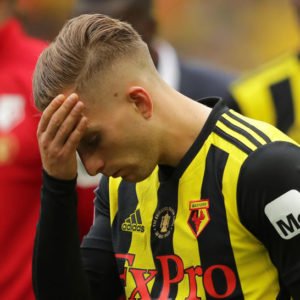