West Ham United supporters have surprisingly fired criticism towards Pablo Zabaleta, as he discussed his final season in the Premier League.

The 34-year-old enters his third and final campaign with West Ham as back-up to Ryan Fredericks after spending two years as a key part of Slaven Bilic, David Moyes and Manuel Pellegrini’s plans.

With the official club Twitter revealing what he’s said about the prospect of departing English football after 12 years, a number of Hammers fans have sent plenty of negativity back:

Twitter: @WestHam @pablo_zabaleta I don’t think anyone will miss him (@Tom_W1610)

Twitter: @WestHam @pablo_zabaleta Last season should have been his last. Great pro, but shouldn’t have been kept on (@jack_fleming8)

Twitter: @WestHam @pablo_zabaleta His best years were at City! (@IanBourne13)

Yes, Zabaleta is obviously declining as a player, as 34-year-olds do, but he will certainly be missed when he’s gone – not necessarily for what he offers on the pitch, but for his influence off it.

Not long ago, many West Ham fans were calling for the Argentine to receive a new contract at the London Stadium so to see the negativity surrounding his comments has been nothing short of alarming.

You can’t fault Zabaleta’s passion for the game, he’s a top professional and will hopefully enjoy his swansong this season.

Will you miss Zabaleta next season

Yes, he's been a good servant. 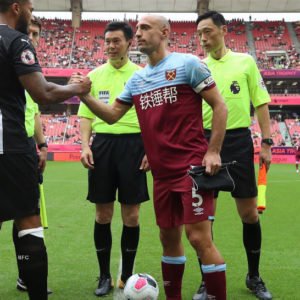 No, he isn't needed. 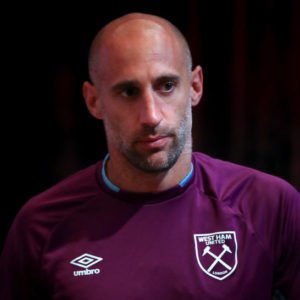