West Bromwich Albion supporters are heavily scrutinising Grady Diangana after Wednesday night’s 1-1 draw at home to Reading, with his lack of physicality being targeted by plenty of critiques.

The West Ham United loanee scored twice off the bench on his Championship debut for the Baggies, guiding them to a 2-1 win at Luton Town, but was described as “ineffective” on his first league start under Slaven Bilic.

Plenty of supporters took to social media after full-time to share their frustrations about his performance:

Twitter: Wasn’t too impressed with that at all, but at least we haven’t lost. Saywers sloppy, Diangana ineffective, Austin static (@wba_mitch)

Twitter: @batesywba Diangana is being pushed off the ball too easy – hopefully he will toughen up the more games he plays (@gemmadowneswba)

In this day and age, every single football fan that takes to social media after a game of football seems to be fuelled by reactionary comments.

Diangana was being attacked by praise following that display against Luton, so it’s unlikely he’ll be disheartened after one game to forget.

Football fans will be football fans, if a player doesn’t do much, especially in a match where the result isn’t what you want, he’s going to get called out for it.

West Brom and West Ham supporters should have faith in the 21-year-old to bounce back and continue to be an important part of Bilic’s plans.

Does Diangana have a future at West Ham? 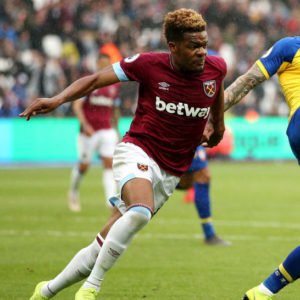 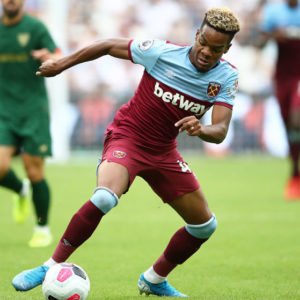 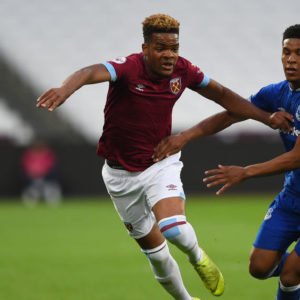