Following West Ham United’s triple injury boost ahead of the trip to Vicarage Road this weekend, opponents Watford have been dealt a major blow out of nowhere.

Club captain Troy Deeney has undergone knee surgery today, leaving him sidelined for ‘several weeks’ which, of course, means he won’t feature against the Hammers.

The reaction from plenty of Hornets fans on social media represents exactly how missed he’ll be on a day where both teams are pursuing their first three points of the new season:

I wish you the best of luck. (@alexjpWFC)

Twitter: @WatfordFC @T_Deeney We need you back as soon as possible. Watford still bottom of the table no goal no point. (@oster986)

Some West Ham fans couldn’t help but have their say on the matter, and it seems Deeney’s absence has boosted confidence further:

In most cases, every football club at the highest level has its main man. West Ham obviously have Mark Noble and for Watford, that man is Troy Deeney, so his absence will be felt.

Considering the array of exciting attacking players that Watford have at their disposal this season, Deeney’s importance to Javi Gracia is often debating, but he’s no doubt a big threat on his day.

His injury will most likely mean West Ham will be facing a quick, agile Watford attack which they’ll now have to prepare for, but it’s definitely another boost for Manuel Pellegrini ahead of Saturday’s game.

Are you happy Deeney is missing this one?

Yes, he would've punished us. 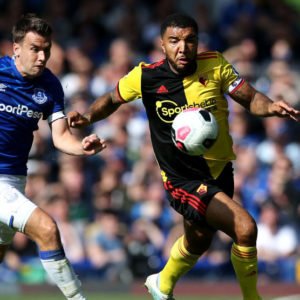 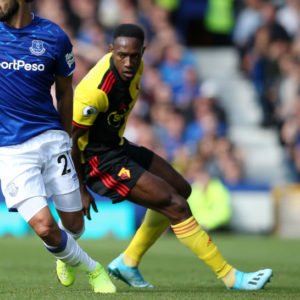