West Ham United were among several Premier League clubs including Brighton and Crystal Palace to enquire about exciting Chelsea right-back Reece James this summer, which should leave Ryan Fredericks fearing for his place.

According to the Telegraph, there was high interest in James during the transfer window following his impressive season on loan at Wigan Athletic, making it into the Championship Team of the Year.

The 19-year-old is set to receive a chance to shine at Stamford Bridge this season and offer competition to Cesar Azpilicueta though, with Frank Lampard sanctioning the sale of Davide Zappacosta. 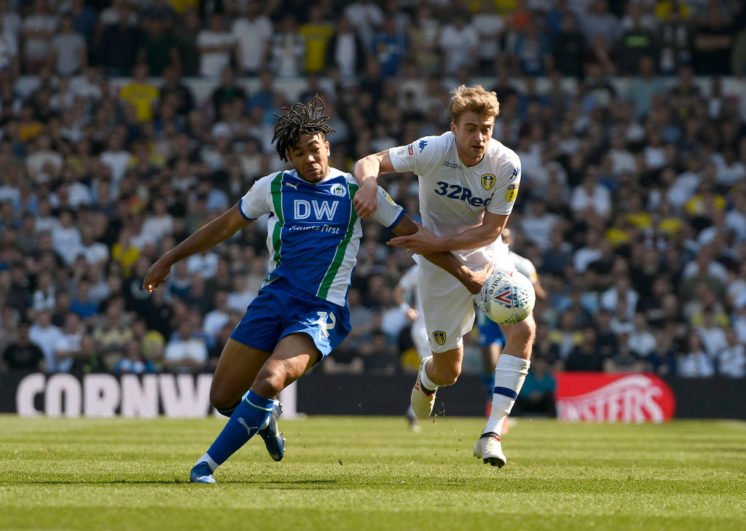 James is, without a doubt, one of the most promising English talents coming through into first-team football today and the buzz around his signing would’ve been huge.

Fredericks should see this as a warning though. He’ll know he has to step up his game this season as first-choice right-back, otherwise, a worthy back-up in the experienced Pablo Zabaleta is there to take his place.

It’s likely West Ham will look to build on the defence further next summer though, and if Fredericks doesn’t have a good season he could very well be replaced with a fresh face like James, if things don’t go to plan at the Blues.

Would you like to see Reece James at West Ham? 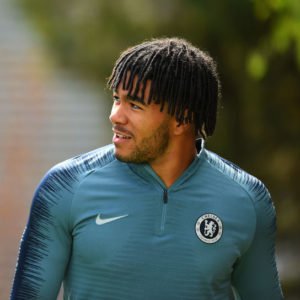 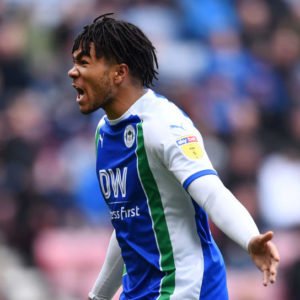