According to TEAMtalk, the Hammers are going head-to-head with Premier League rivals Brighton & Hove Albion and Championship favourites Leeds United in the race for his signature.

It’s also reported that Radoja, who made 146 appearances over five years for Celta, is keen to move to England after missing the whole of the 2018-19 campaign through injury. 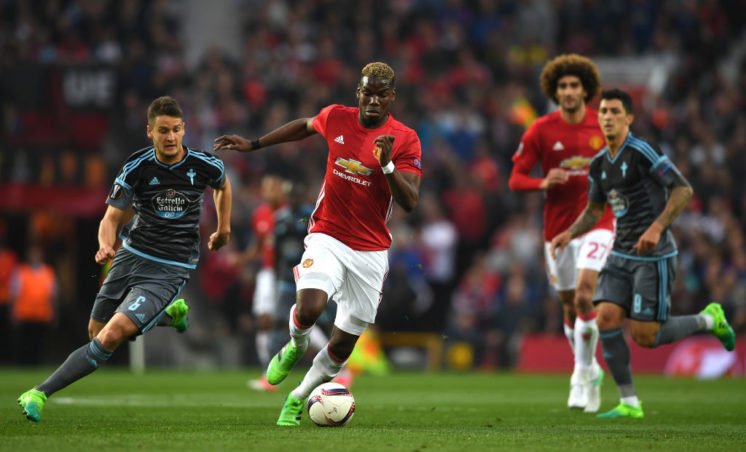 For those complaining that Carlos Sanchez isn’t strong enough back-up for Declan Rice, Radoja would be a great free acquisition, right?

He’s out of contract so could join despite the English transfer window already being shut, and would offer competition for a place in the starting line-up.

Obviously, his injury history is a major worry, but Rice’s continued rise wouldn’t put any pressure on the Novi Sad-born holding midfielder to play week-in-week out.

It’d be a risk; as a former Europa League semi-finalist and a regular starter for one of La Liga’s top sides his wage demands probably wouldn’t be cheap.

He could provide the perfect amount of experience and quality needed to improve Manuel Pellegrini’s squad though, so it’s a risk worth taking.

Yes, we need strength in depth. 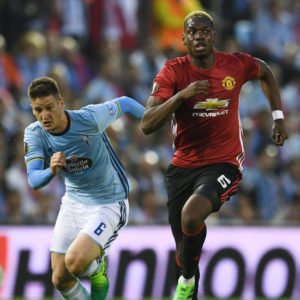 No, we already have one injury-prone midfielder too many. 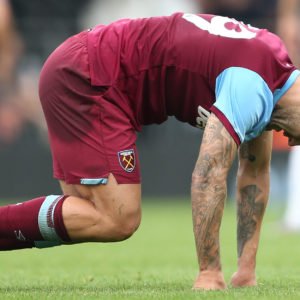