Several West Ham fans have been poking fun on Twitter after VAR disallowed Brighton’s opening goal in their afternoon clash.

The Seagulls thought they had the opener at the Amex Stadium  against the Hammers, only for VAR to rule the first-half goal out due to defender Dan Burn being in an offside position.

Several Hammers fans took to Twitter to revel in the decision and hail VAR for keeping the scores level.

Twitter: @WestHam VAR is our best defender at the moment (@Ola2898)

West Ham are still looking for their first win of the season, having lost 5-0 to Manchester City in their opening fixture of the new campaign.

Is VAR a good addition to the Premier League this season? 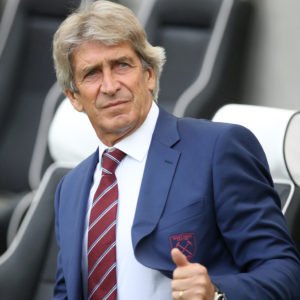 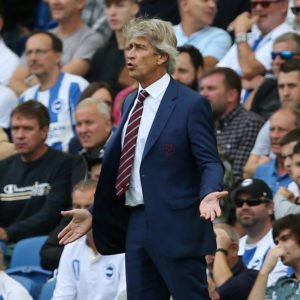