According to multiple reports in Italy, West Ham United co-owner David Sullivan took a two-day summer visit to Italy during the summer amidst talk of him taking over Serie A new boys Hellas Verona.

L’Arena report Sullivan described Verona as ‘a beautiful city and the fans of Hellas are as hot and passionate as the English,’ as the club eye a bid to land the new Arena Stadium.

It comes a month after the 70-year-old gave Laurence Bassini £25million in hope of buying struggling club Bolton Wanderers, further strengthening the idea that he’s becoming somewhat of a property man.

Sullivan is said to want to revive the plans for Hellas’ new stadium, including upgrades on the changing rooms, entrance tunnel and the roof.

There has also been some talk of removing the athletics track and modifying the seating and external look of the ground. 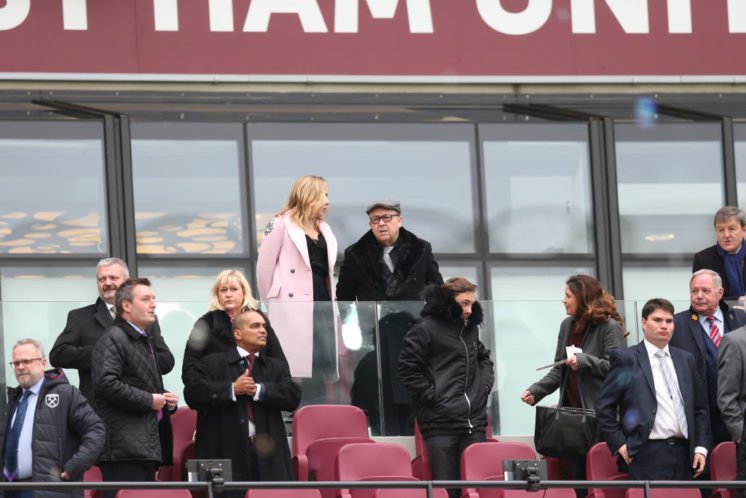 So… Hellas are looking to find a new, improved home. Sound familiar? Sullivan’s part in West Ham’s successful bid for the London Stadium means this report makes complete sense, but will it pose as an issue for the Hammers.

His involvement with Hellas, as well as the Bolton ordeal, leave big question marks over his commitment to West Ham. Is he planning on departing?

If he was technically owning both the Hammers and Hellas, no problems should arise unless the two sides were to face each other, which looks unrealistic on both parts.

Will West Ham be back in Europe within three years? 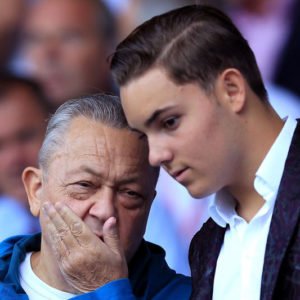 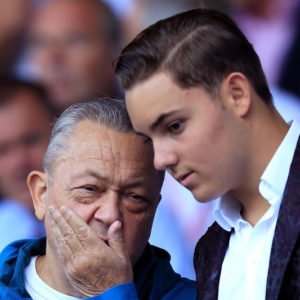