As opening days to a season can go, West Ham’s was up there with the worst as they were beaten 5-0 at home by Manchester City.

West Ham were very much in the game in the first half, but ultimately, City  just had too much for the home side to handle and in the end, they proved their class with a dominant win.

After the game, matchday captain Aaron Cresswell gave an interview to the official West Ham website, where he said his side will put things right against Brighton next week.

However, these supporters used that as a chance to give their opinions on the left-back, and it’s fair to say that they weren’t all positive ones!

Not in the business of blaming individual players but Cresswell is not a captain. He hasn’t displayed any sort of leadership qualities since he arrived. It’s a poor decision to have him captain. Wilshere, Fab or The General are better options when Noble doesn’t start.

They will put it right next week but you won't. Don't want him anywhere near that team

These fans want Cresswell dropped from the starting XI next week, with Arthur Masuaku taking his place.

Pretty sure Arfur will come in for Cresswell baffled how he got the armband today as well.

Yes by putting you on the bench and starting masuaku

Get him out for next game. Don’t know why he was ever considered over Masuaku. Deluded decision. Utterly abysmal decision.

Man City are an outstanding team, one of the best in the world, and they’ll hand out a fair few beatings to teams this season.

However, it’s easy to understand the frustrations of the Hammers fans, who saw too many ‘off days’ last season.

Personally, I do think that Masuaku is a better player than Cresswell and that he should be starting ahead of the Englishman, but City will make plenty of full-backs look silly this season and even if Masuaku had started, I’m not sure that it would have made too much of a difference to the result.

Who should start at left-back against Brighton? 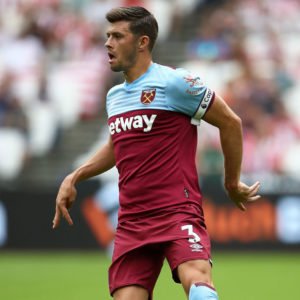 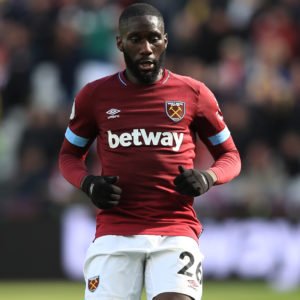