West Ham ran into an Eden Hazard show whic meant they suffered a 2-0 defeat at the hands of Chelsea at Stamford Bridge.

The Belgian star scored a brace to lead the Blues to a victory, in a game where the Hammers had few moments to expect something from.

Chelsea began the game well and had a couple of chances in the opening 20 minutes. Cesar Azpilicueta had one glorious opportunity in the box, but the Spaniard took too many touches before unleashing a shot.

Then around the 24th minute, Hazard picked up possession inside the West Ham half and ran past five players to score an individually brilliant goal.

Moments later, he set up Gonzalo Higuain with a good chance, but the former Real Madrid striker hit the post with his effort.

The Hammers had a couple of decent chances in the second half, but their efforts were inches wide from the goal.

The game was wrapped up by Hazard with a late second goal. Ross Barkley played a brilliant ball over the top for the former to score from a difficult angle.

All in all, a game where Manuel Pellegrini’s could have done better but it became difficult as Chelsea were in the mood today.

Here’s how we rated the Hammers’ players: 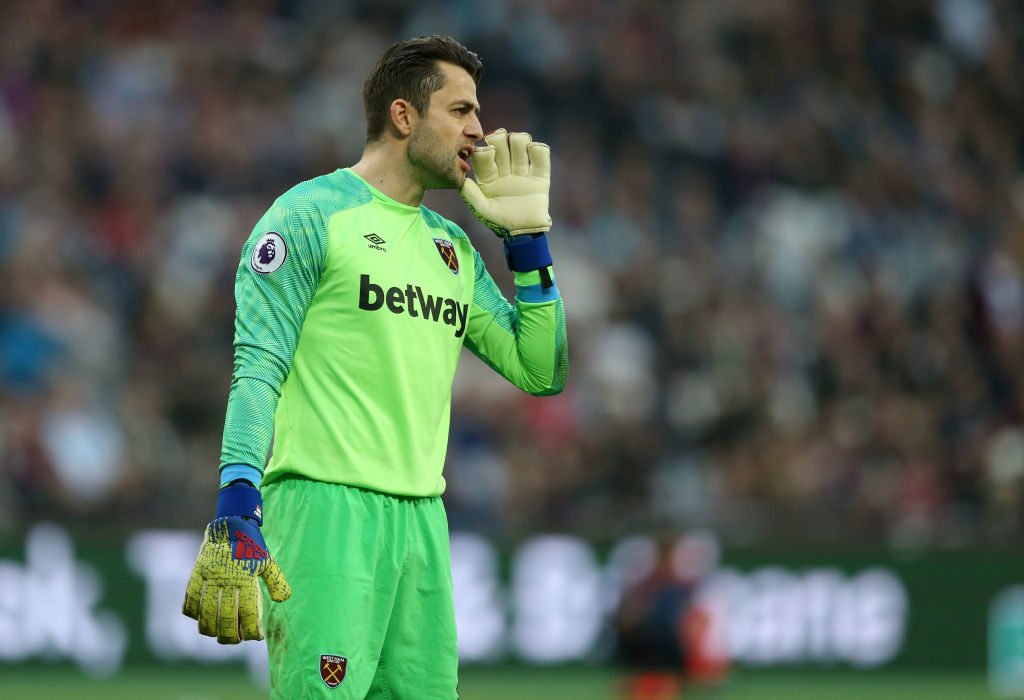 Couldn’t have done much to save either goal. Made a couple of decent saves. Kicking was a bit off. 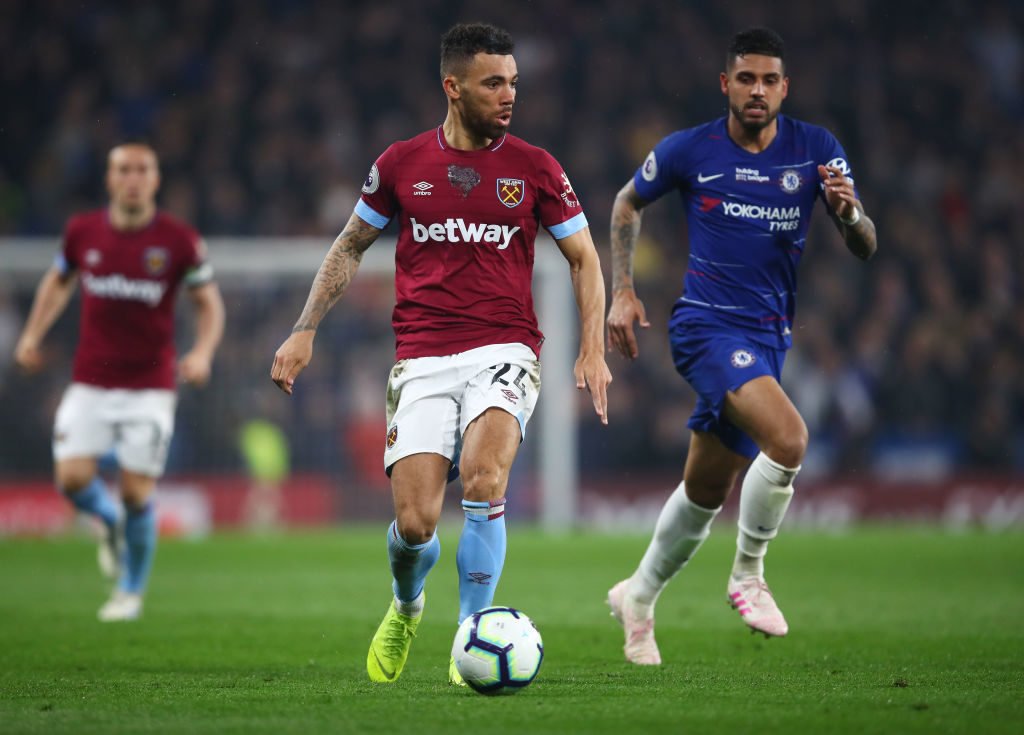 Couldn’t get forward as much as he would have liked. He was probably scared of Hazard. Made an excellent block to deny Higuain. Tried his best throughout the game. 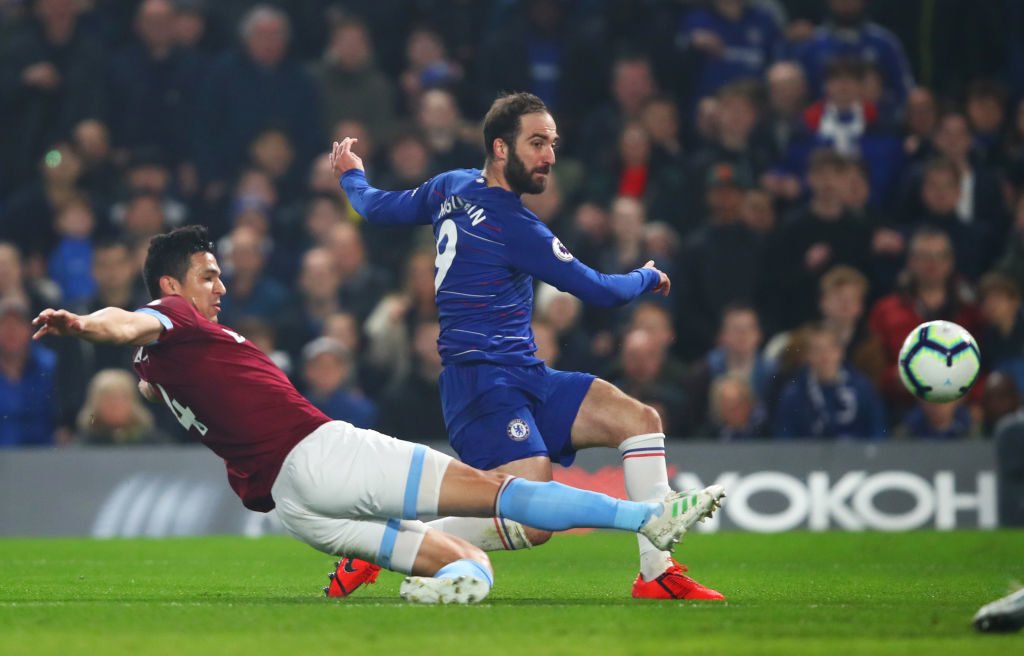 Made one goal-saving block and remained solid at the back. A good comeback game from the Paraguayan. 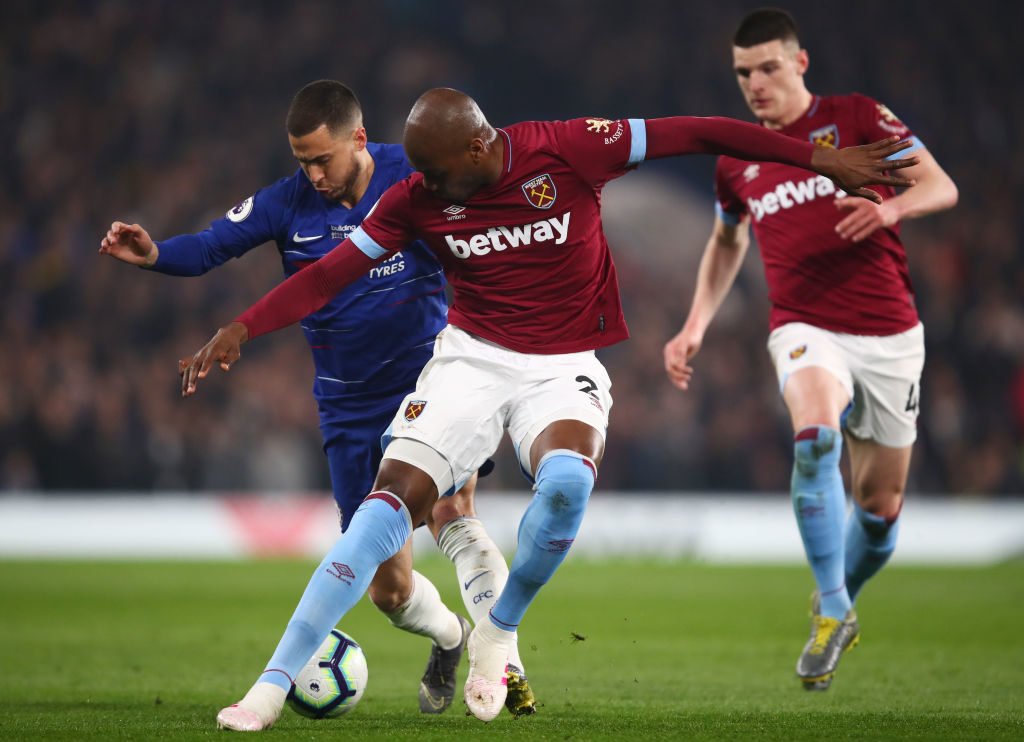 Booked in the 11th minute and never looked comfortable when players ran at him. Not his best day in the office. 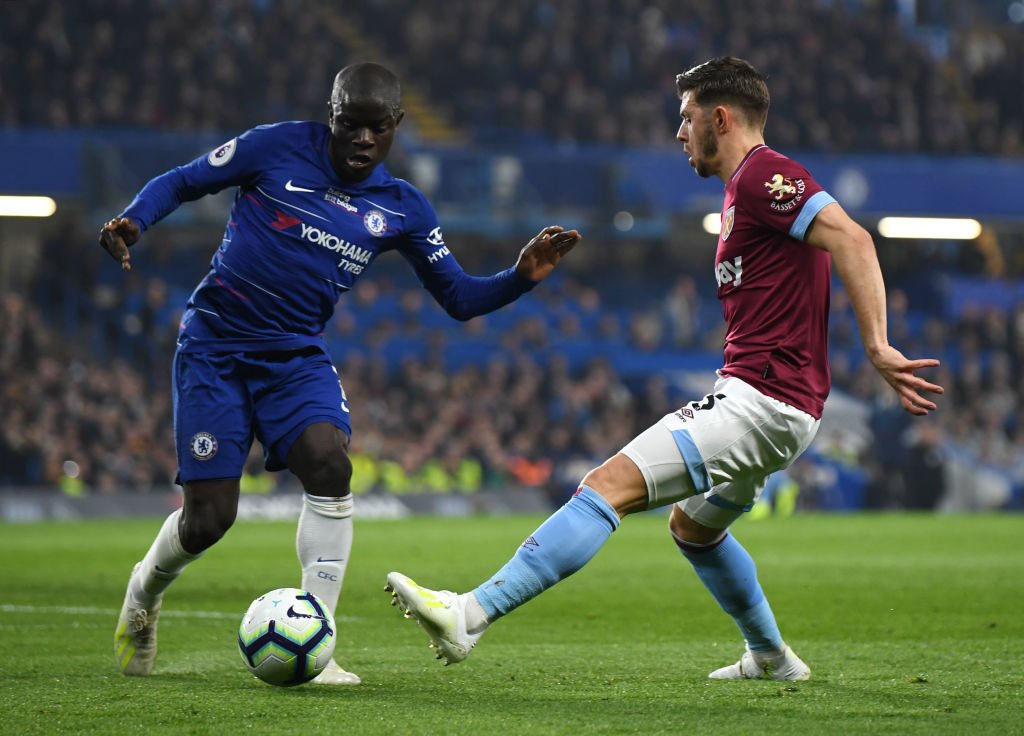 Made a couple of good tackles early on but Callum Hudson-Odoi gave him a lot of problems. The left-back came out better in the second half and almost scored a fantastic goal. 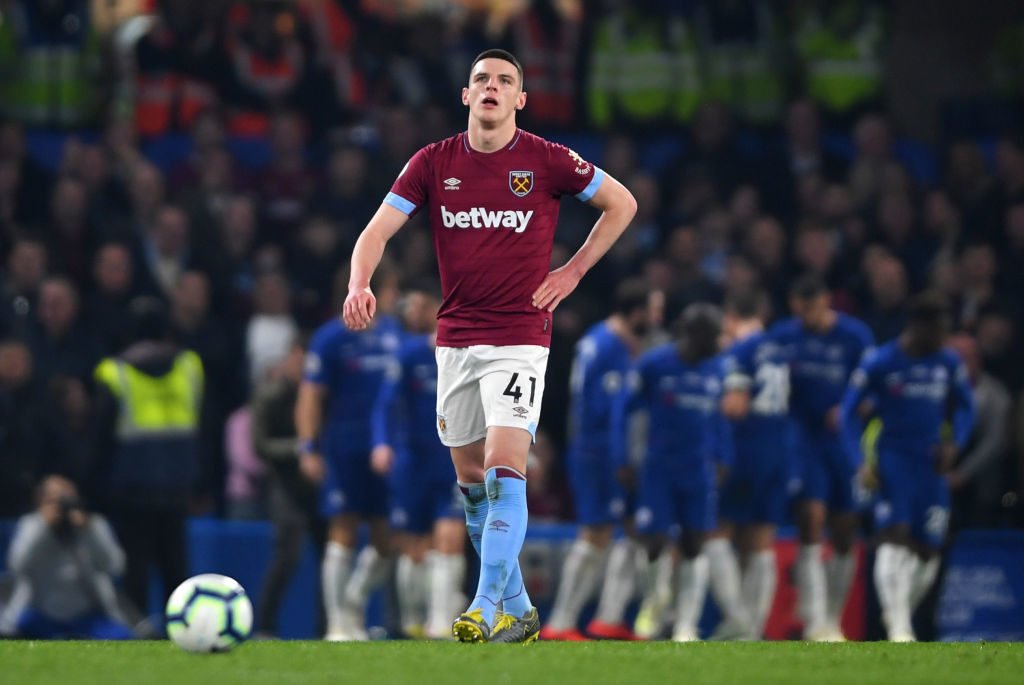 Lost the midfield battle today and was visibly frustrated throughout the game. 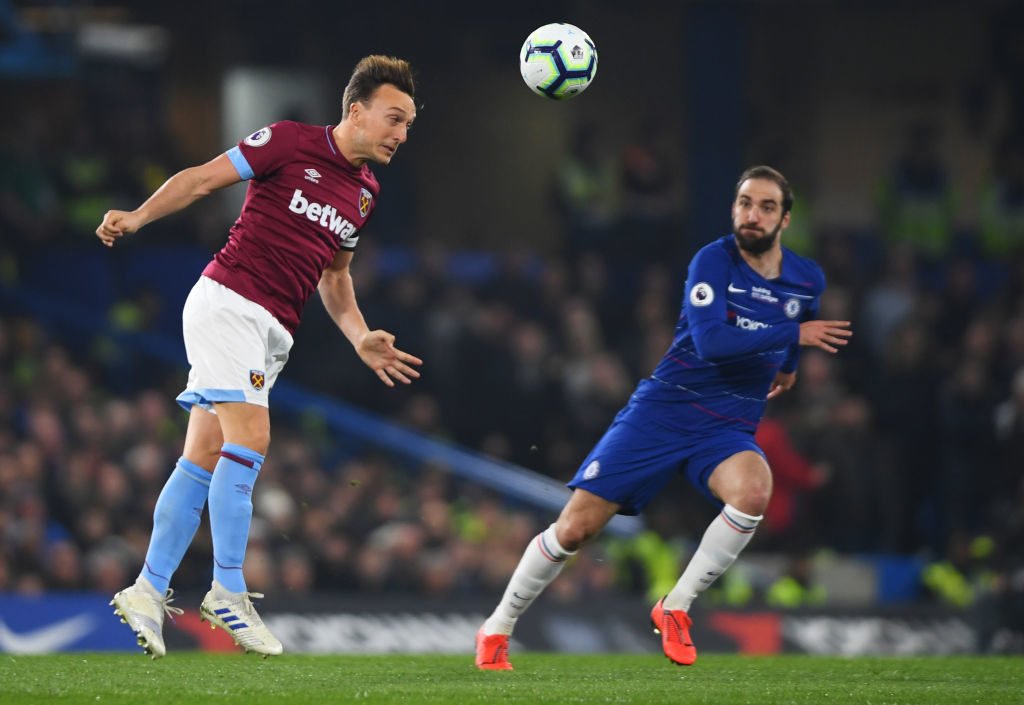 The captain was laboured and couldn’t live with flashy Chelsea players. Subbed off in the second half. 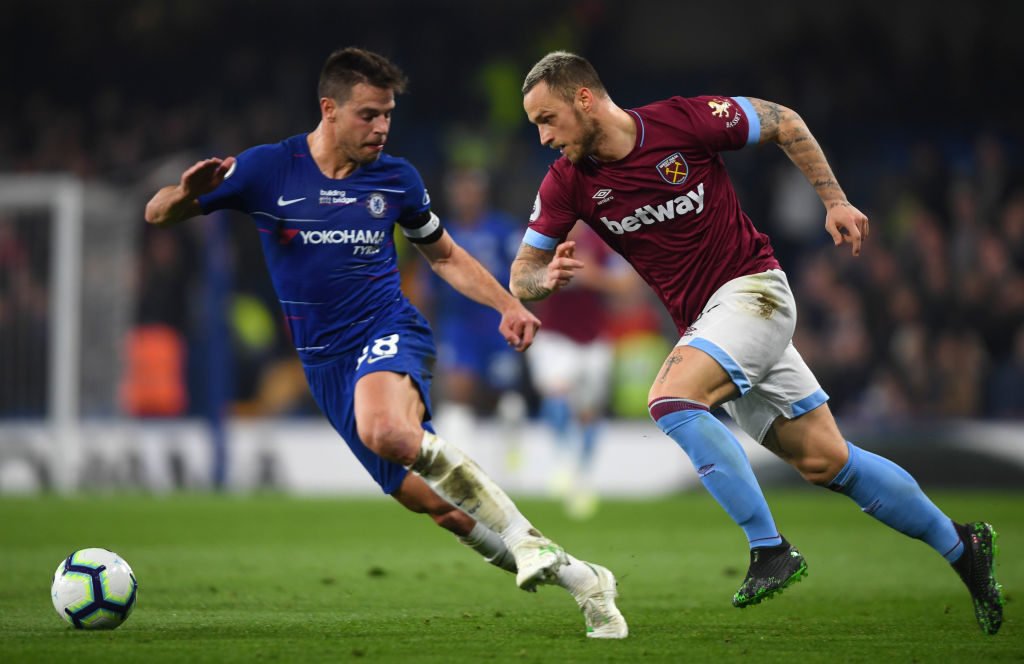 Struggled at right wing in the first half, but was more of a threat down the middle after the break. 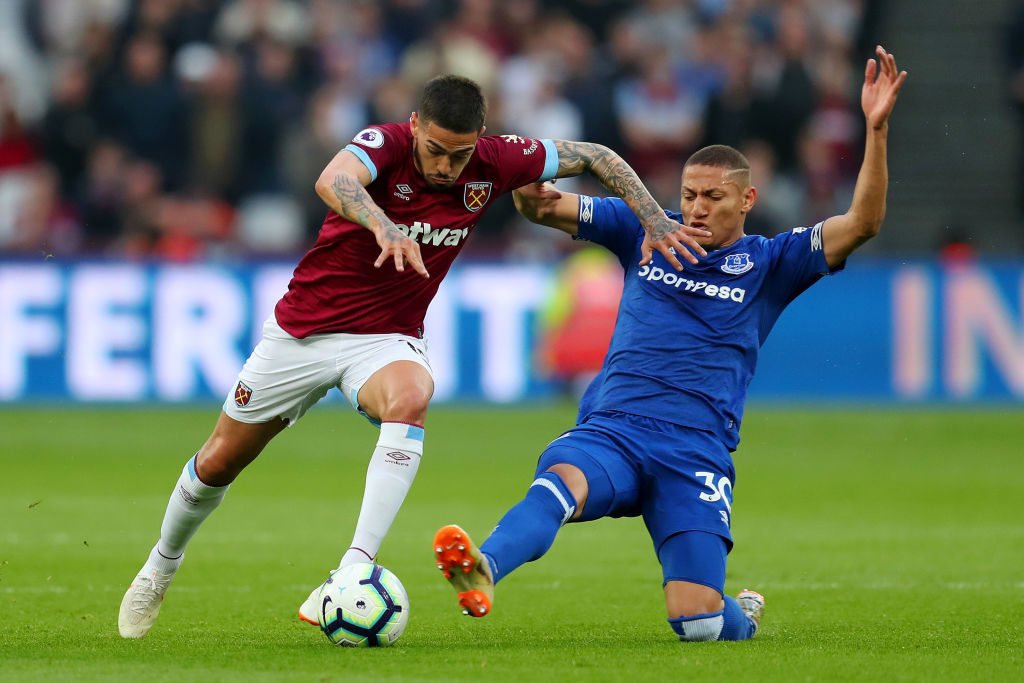 Couldn’t get into the game at all. His decision-making on the ball wasn’t the greatest as well. 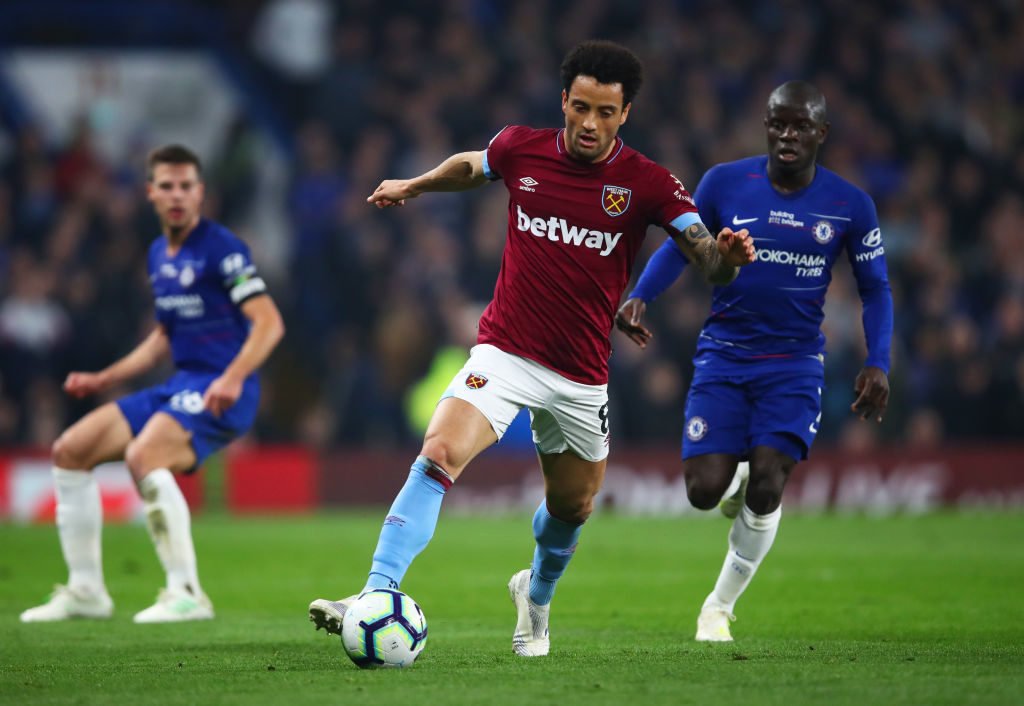 A no-show in the first half but came to life after the break. He was a real threat down that left-hand side and created a couple of decent chances for the Hammers. 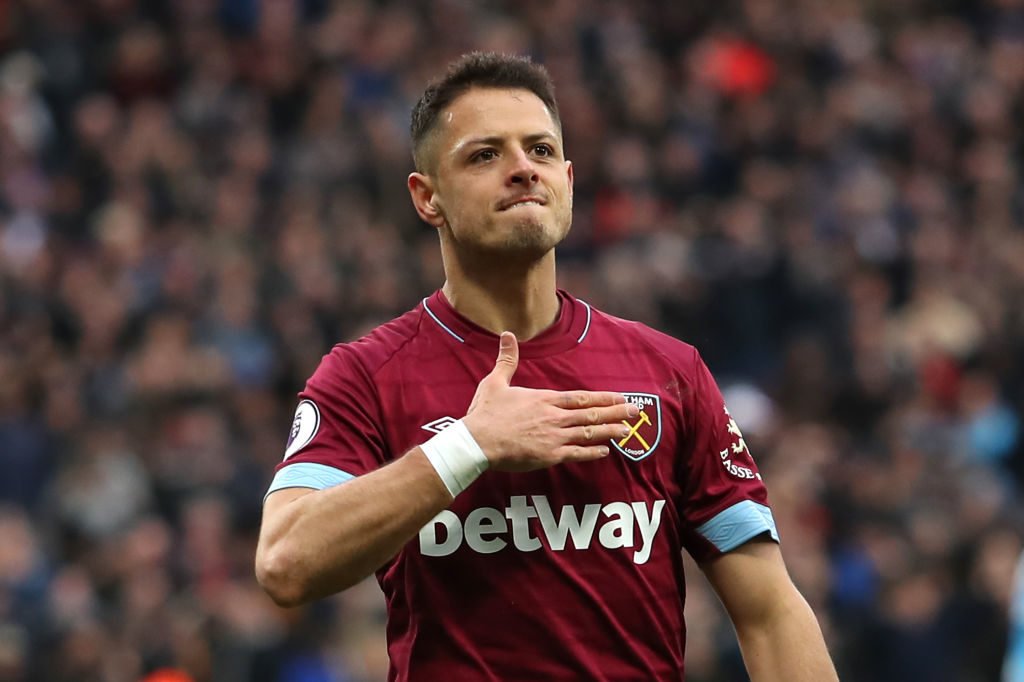 Some excellent touches and tried to keep hold of the ball under pressure. It was harsh that Pellegrini brought him off at half-time. 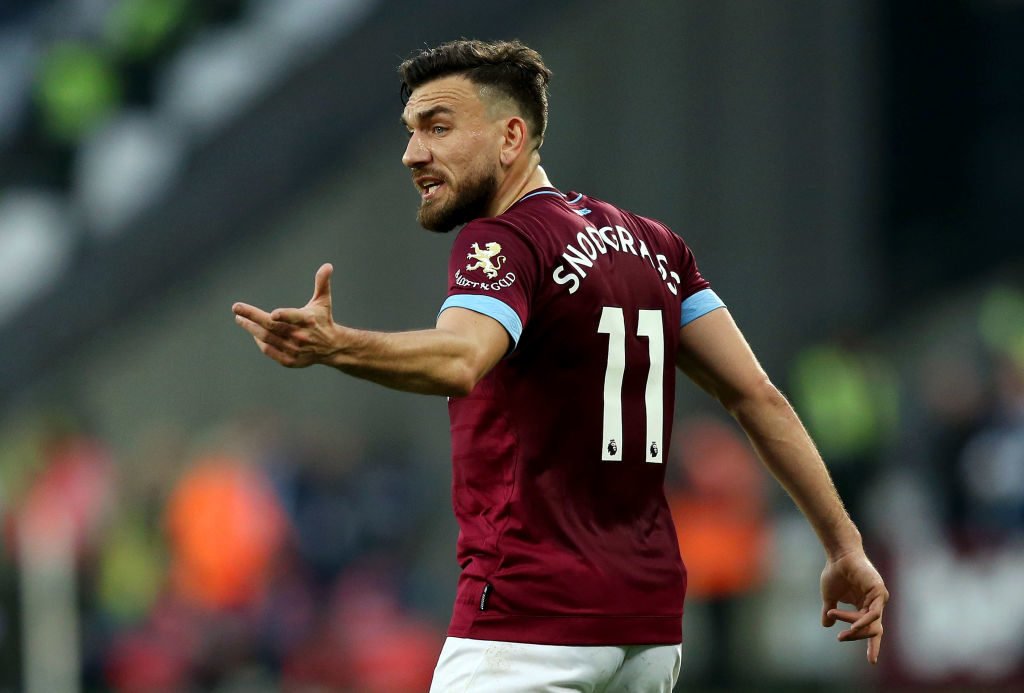 Came on at half-time and made a good impact. He allowed Rice to sit deep and free Anderson up. The Scot’s set-piece delivery was decent as well. 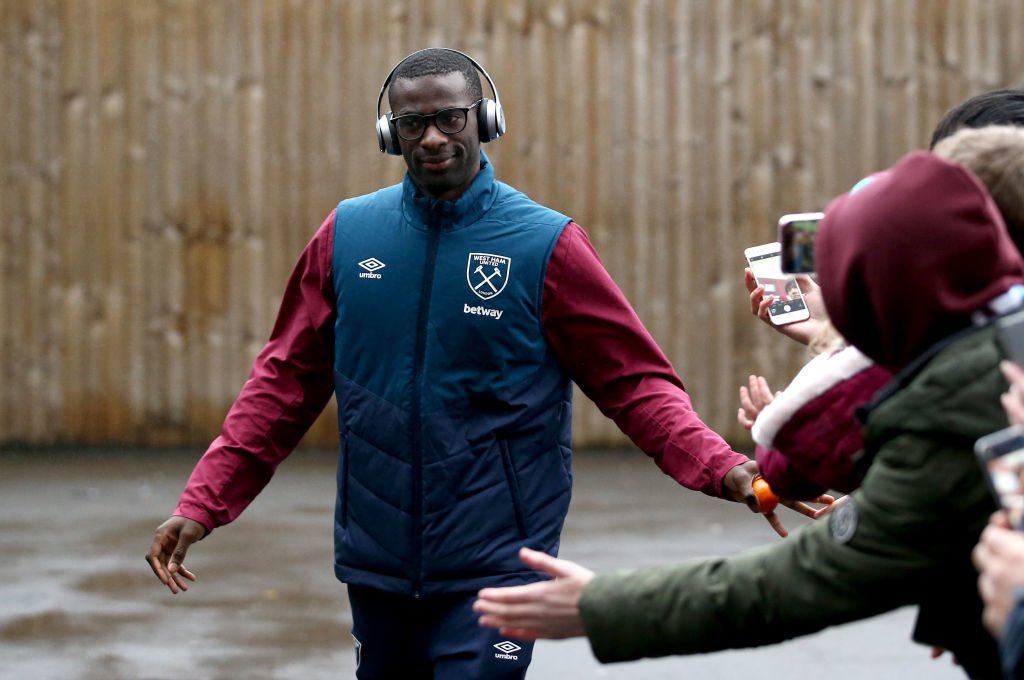 Came on for the last 20 minutes to add more energy to the midfield. 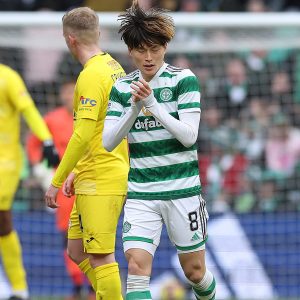 Quiz: What do you know about Kyogo’s 22 goals for Celtic this season? 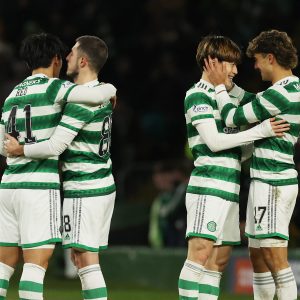 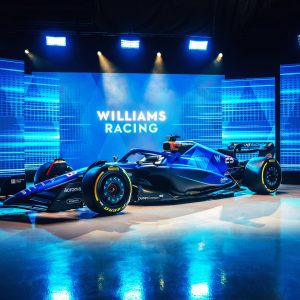 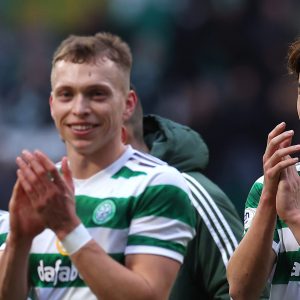 Opinion: Celtic’s best XI is the one that started and dominated in Perth 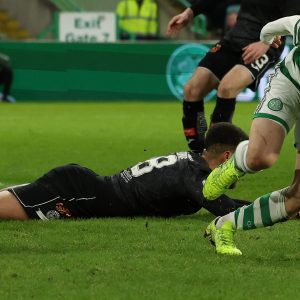 Virals: 3.12 – The number behind Celtic’s superb goal tally this season 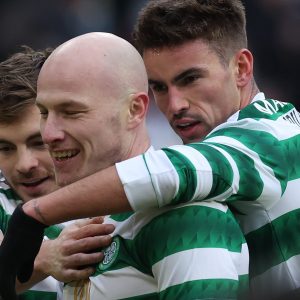 Virals: Celtic in talks over contract extension that will delight fans