West Ham are reportedly leading the chase for Manchester United’s Andreas Pereria, according to sources in Brazil.

Brazilian outlet Globo Esporte is reporting that Pereira’s agents are speaking to several interested sides about a switch, with the player wanting a better opportunity that his current situation at Old Trafford.

Pereria has struggled for game time so far this season, with United struggling in the league. 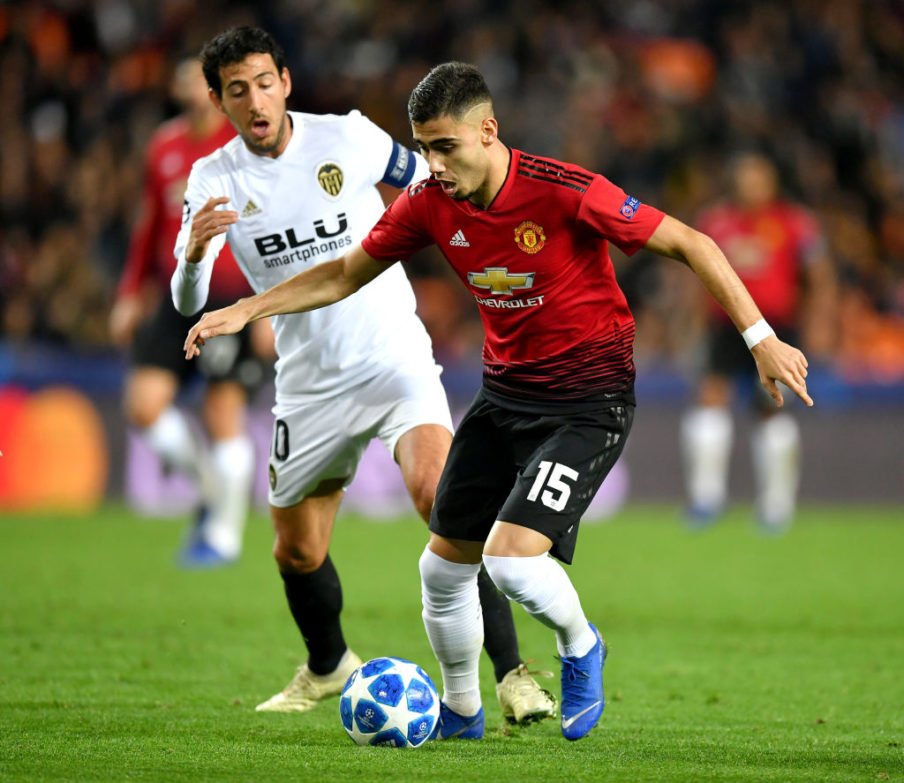 Pereira is reportedly looking for more game time, and wants a call up to the Brazilian national side.

He is therefore willing to take a pay cut to get a move away from Old Trafford, with West Ham reportedly leading the chase.

The player does want to stay in England according to the report, and he is currently weighing up a move to the London Stadium with West Ham.

The player’s move away is reportedly not nailed on yet, but if the Brazilian does not get anymore game time, then he will reportedly seek an imminent move away from the Red Devils.