West Ham have joined Watford in the race to sign RB Leipzig midfielder Diego Demme, according to reports.

The 26-year-old, who made his international debut for Germany last year, is reportedly valued at around £15m and both West Ham and Watford are considering a move for him.

Leipzig will be in no rush to sign the versatile midfielder as he is under contract until 2021, so the Hammers will need to stump up the £15m asking price if they are to get a deal done. 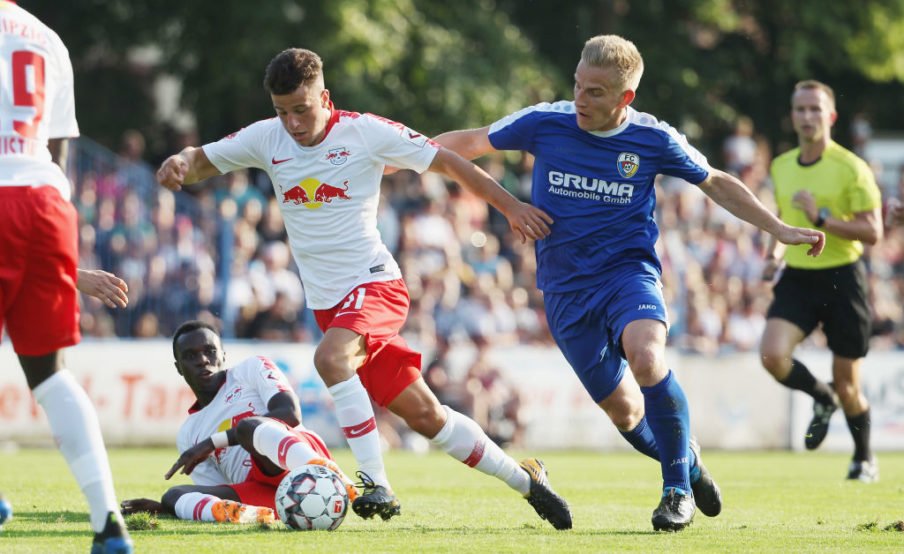 Standing at just 5ft 7in tall, Demme isn’t the most imposing midfielder in Europe but he is technically sound and has incredible stamina and would be a good addition for the Hammers.

With Jack Wilshere and Carlos Sanchez injured, and with questions about their ability to stay fit, it makes sense for manager Manuel Pellegrini to want more options and it looks like Demme is the man he wants. 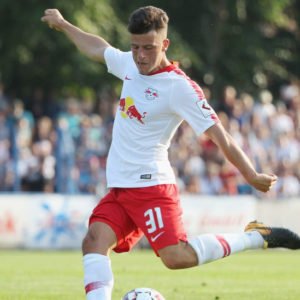 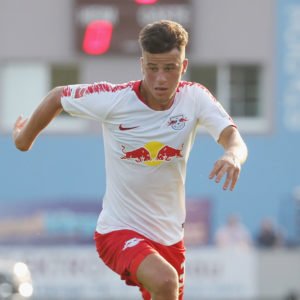