The duo both missed the 1-0 defeat to Wolves at the London Stadium due to fitness concerns but they should both be in contention this weekend as West Ham look to get some points on the board at the fifth time of asking.

Despite West Ham’s poor start to the season, Masuaku had looked in good form before his injury and there is every chance that he could come back into the side ahead of Aaron Cresswell, who has struggled a bit in recent games. 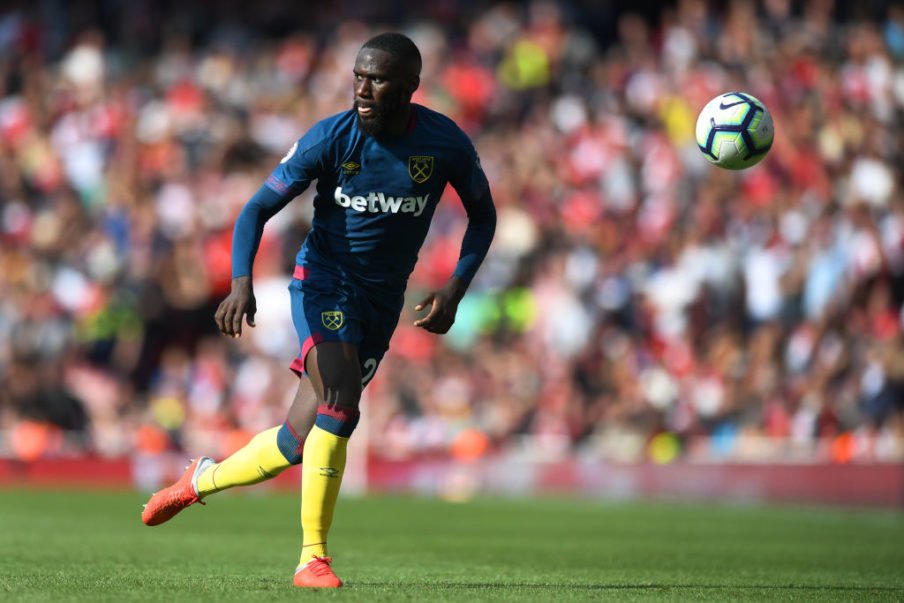 Noble has had a mixed campaign up to this point but Manuel Pellegrini seems keen to get him in the side when he’s available for selection.

The Hammers will travel to the North West knowing that a loss will put huge pressure on them, even at this early stage of the season.